We all love Netflix, right?! Here are 6 must-watch Netflix shows that have awesome disabled characters!

The Healing Powers of Dude

Noah is boy who goes to school and learns to live with his anxiety. Noah gets a support dog called Dude. Noah’s best friend, Amira, is clever and a good singer. Amira also uses a wheelchair.

Crip Camp is a true story about a camp for disabled people in America. The young people who met at the camp stayed friends. They worked together to change the laws about accessibility in America.

A young boy called Dion has superpowers. His best friend, Esperanza, is loyal and supportive. Esperanza is also a wheelchair user.

Dustin is one of the main characters in Stranger Things. He and his friends save their town. Dustin has a disability that affects the development of his teeth and bones. 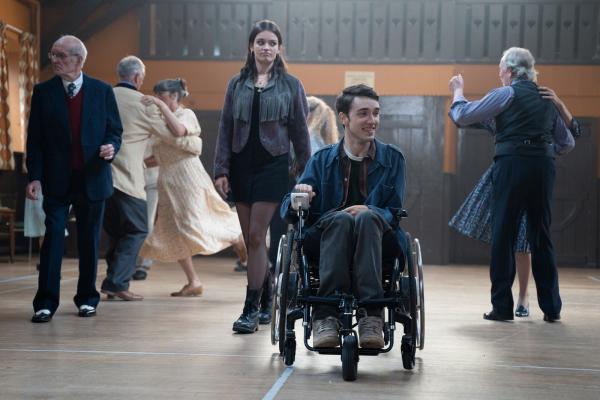 The Fundamentals of Caring

The Fundamentals of Caring is a movie about two people who go on a road trip. One of them is Trevor, a clever teenager. The other is Ben, who is Trevor’s carer. Trevor has muscular dystrophy.

Are there any great Netflix shows with disabled characters that we've missed? Let us know on Twitter or Facebook!