Young people are the key to shaping a mental healthcare system which works for everyone. 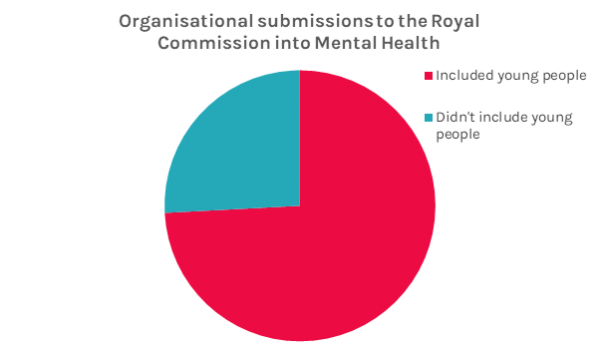 Of the 359 submissions made by organisations to the Royal Commission, 267 specifically talked about the experiences of young people. This is a strong indicator that the Commission and the government needs to have a focus on young people in its work.

What did they say?

The most common themes and recommendations were about:

Many organisations called for an increased focus on early intervention and prevention alongside making it easier for young people to access services.

Some submissions described the different barriers young people face when accessing mental health services while in the youth justice system, living in out of home care or experiencing homelessness.

Other submissions, including YACVic’s own, highlighted the barriers facing young people in rural and regional areas in accessing relevant mental health services, compounded by issues of access and stigma.

YACVic calls upon the Royal Commission to commit to working alongside young people to review and redesign Victoria’s mental healthcare system. 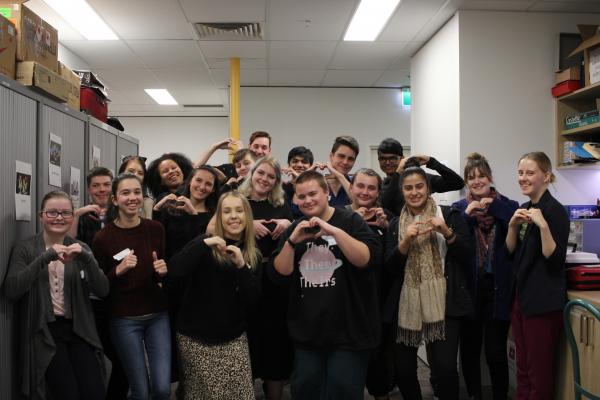 The interim report will be released to the public on 28 November. I hope that the Royal Commission into Victoria’s Mental Health System recognises that young people are living in an increasingly complicated and challenging world.

Young people in Australia are in the first generation to be worse off financially than the generation before. Fundamental challenges of housing affordability, finding meaningful work and climate change will affect young people the most.

Young people across the country recognise that mental health is the most important issue affecting them. Young people experiencing mental illness are the experts in their own lives and are uniquely positioned to understand how to improve services.

Sebastian Antoine is a young person from the Macedon Ranges who is YACVic’s Policy and Research Officer.