The Attorney-General released a draft Religious Discrimination Bill in August. The Bill is intended to prohibit discrimination on the grounds of religious belief or activity and follows the recommendations of the Religious Freedom Review in 2018. The Government is currently accepting feedback about the draft and is likely to introduce it to Parliament later in 2019.

The Bill includes provisions that will make it unlawful to discriminate against Australians on the basis of their religion. The Bill protects against discrimination on the grounds of religious belief or activity in multiple areas of public life, including employment, education, access to premises, sports, clubs, services and goods. The proposed Bill aims to ensure that people of faith have adequate protection from discrimination based on that faith, which marks an important step in the national debate about the importance and protection of human rights. 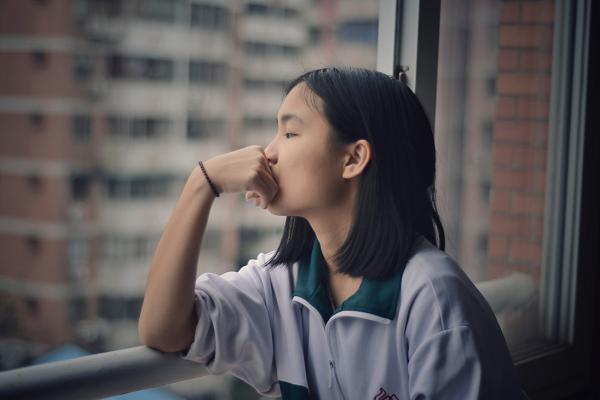 The Bill is highly likely to disproportionately affect young people who experience marginalisation, effectively allowing discrimination in a range of areas, including in health care, education and the provision of services.

Clause 8(6) would permit health care professionals to refuse to provide medical treatment if they have objections based on their religious belief.

Clause 41 would override all federal, state and territory discrimination laws and remove protections when an individual, including a teacher, makes a statement of belief related to their faith.

Clause 10 would broadly allow religious entities, including schools, to discriminate against people on the basis of religion.

Clause 10 would also allow other religious entities, including registered charities and non-commercial entities, to discriminate against people on the basis of religion.

Equal Protection Before the Law

The proposed Bill is important in terms of protecting the rights of young people of faith. However, it includes unnecessary provisions that do nothing to protect those people, and instead allow harmful discrimination against many young people. In its current form, the proposal may result in young people losing access to health services, experiencing significant discrimination in education settings and being refused services.  There is clear evidence that this kind of discrimination is a major cause of mental health issues, alcohol and other drug dependence, and suicide.

Youth Affairs Council Victoria (YACVic) recognises the need to protect young people of faith and supports the introduction of the Bill only to the extent that it achieves this aim. However, the Bill should be amended so that it does not impact access to services, override existing discrimination laws, and permit people to discriminate against others. YACVic recommends that the Government consult with all young people, including young people of faith, to better understand their experiences and implement legislation that equally protects all young Australians.

You can make a submission to the Religious Freedom Bill here.