Non-Indigenous people can always learn and do more to support Aboriginal and Torres Strait Islander people. Here are some ways you can be a better and more accountable ally – not just around 26 January, but every day.

Educate yourself on truth-telling about Australia’s dark history

Ally action and accountability must involve understanding what’s come and happened before you, and what continues today.

Australia has a dark and continuing story of violence since its invasion by British colonisers in 1788. Dr Victoria Grieve-Williams (Warraimaay) talks about how history that records ‘great white men’ of a colonial past – like in the dominant narrative about Australian history – covers up murder, rape and other genocidal acts. It is a way to justify the ‘creation’ of a ‘new country’ and erase the First Peoples.

As Dr Victoria says, “History is with us, it impacts on our lives now, until it is addressed.” This ongoing impact is why it’s important for non-Indigenous people to know Australia’s truth when we take action.

The Uluru Statement from the Heart has an online story timeline that is a useful starting point for independent learning. It records regional dialogue about Law, invasion, resistance, mourning, activism, land rights and A Yolngu word that refers to coming together to make peace. It’s also used to refer to treaty.Makarrata. These are all different parts of Australia’s story that continue to impact today.

There’s always more to learn – check out some of the resources by Aboriginal and Torres Strait Islander people below. Try setting yourself monthly goals for learning and reflection, talk to other non-Indigenous people about ongoing learning and keep each other accountable, and use your new knowledge to inform your actions.

Think about how you can support an Aboriginal-led campaign in your daily actions too, and what unconscious biases you can unlearn. For example, many campaigns will talk about their main goals or ‘asks’. What everyday actions in your life could you do (or not do) that support these? 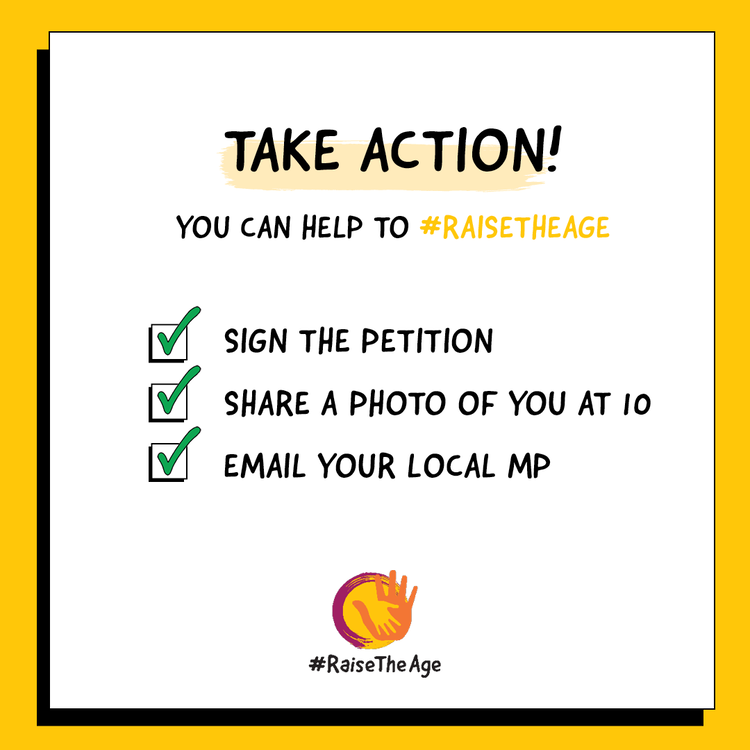 Ask your local MP where they stand on Aboriginal justice

As community decisionmakers, local MPs should hear that Aboriginal justice matters to you and feel pressure to actively work on it.

Take a look at what Aboriginal and Torres Strait Islander people and organisations in your local area are saying is important and act accordingly. Aside from existing campaigns, you can also look at the work of existing organisations (see the list under ‘Aboriginal-led non-profits’ below).

There are also some existing campaigns that impact justice for Aboriginal and Torres Strait Islander people with email templates you can customise and send to your MP. For example, Change the Record’s End Blak Deaths in Custody campaign and the campaign to enact the Uluru Statement from the Heart’s reforms.

But be mindful, as the Clothing the Gaps blog notes:

Use your platforms to spread the word and show solidarity

Especially in the pandemic, using your platforms and networks can be a meaningful way to build ongoing support. Some examples can include:

Pay attention to not using your platforms in just a tokenistic way, which is called performative allyship. This makes the action about you, when it should always be about Aboriginal and Torres Strait Islander people.

Learn more about stepping up from tokenism and taking genuine action in the article Where do you fit? Tokenistic, ally – or accomplice? by Summer May Finlay (Yorta Yorta).

5 things you should know about 26 January