Sport is a defining characteristic of Australian culture. We’re obsessed with anything that gets us moving, from netball to yoga and even ultimate frisbee. Yet too often this enthusiasm hasn’t extended to women and girls, as in 2018, only half of all women in Victoria were sufficiently active according to VicHealth.

With increasing media attention due to moments such as Tayla Harris’ infamous kick of the footy, to Sam Kerr from the Australian Matilda’s being named Best International Women’s Soccer player, there has been a noticeable push in Victoria for female empowerment and inclusion in sport.

VicHealth is now in the third year of its This Girl Can Vic campaign. The campaign’s diverse representation of women – both in terms of body type and cultural background – has been critical to its impact. The support they provide to sports clubs to learn more about targeting women and girls in their programs has also been crucial. 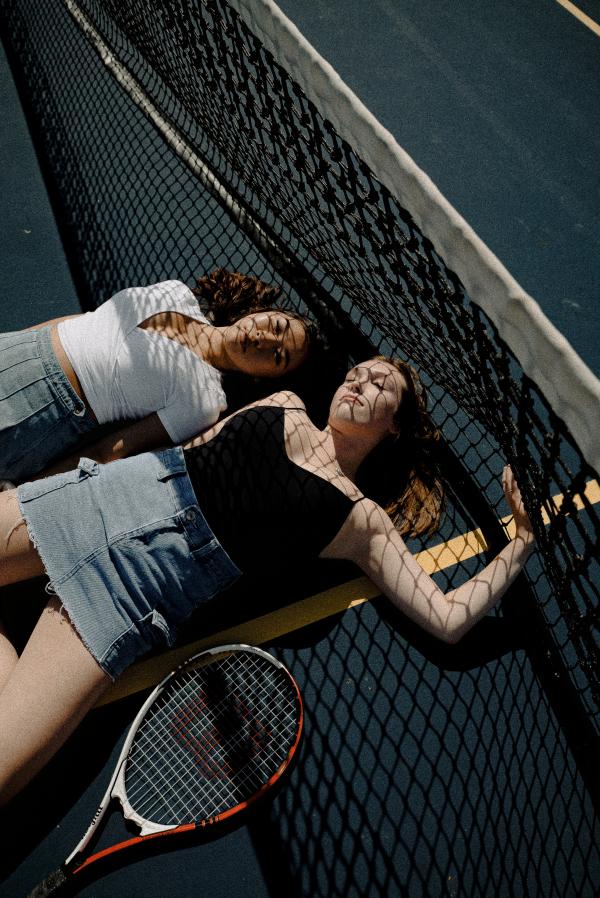 Why sport is important

As a young migrant woman, sport has been an important tool for me to build connections and find a place of belonging in Australia. Sport has been recognised as being particularly effective for young people to build ties and connect to their new communities.

I found a sense of community, belonging and leadership through joining the niche sport of synchronised swimming at a young age, which has less than 300 registered members across the state. If I had not discovered this small sport, I might not have stayed active throughout my young adult life.

Not everyone will enjoy synchronised swimming, but having the option and knowledge of the diverse range of activities available in Australia was important in order for me to select something I could enjoy and continue long-term.

Sport is also an important activity, which according to Our Watch, can play a role in preventing violence against women. This stems from the stereotypes, attitudes and behaviours promoted on the sporting field, which can then become the norm in society. For example, when the values of teamwork, collaboration and respect are championed on the field, this affects behaviour in families, homes and schools.

Unfortunately, there is an under representation of women, especially women from culturally and linguistically diversity (CALD) backgrounds, who participate as spectators, athletes, leaders and board members in Australian sport. This has a profoundly limiting effect on the number of opportunities for women, and is one of the reasons women in sport are more disrespected than their counterparts. 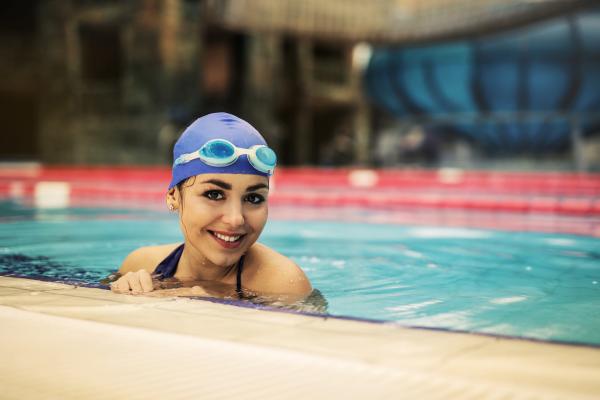 Barriers for women from migrant and refugee backgrounds

For CALD women and girls, there is a lack of knowledge of what is available and how sport functions in Australia. This extends to a lack of understanding of the structure, environment and available opportunities to participate within sporting clubs.

A lack of diverse role models for members in the CALD community has also been cited as a barrier to sport. This creates fear and intimidation for young CALD women and girls who are interested in sport, but worry about whether they will be accepted in the community. Centre for Multicultural Youth is doing great things in this space, through programs such as Women’s Sports Hubs which helps young people from refugee and migrant backgrounds increase participation and build a sense of belonging.

Additionally, supporting young people from CALD backgrounds to run events and take on leadership role within their sporting club is important for the progression of sport in Australia. As a university student, I was given the opportunity to found a synchronised swimming club at Aquanation, Ringwood. It is now the largest club in the state and first club to offer Adult sessions and sessions for men. Having more young women and girls from CALD backgrounds lead our sporting clubs is good for the entire community.

That is why I think the media and other health promotion campaigns to get young people moving must address the lack of awareness as a barrier to sports participation, especially for the CALD community.

We must put forward a more diverse range of role models, and we need to broaden the view of sports from mainstream, predominantly male-dominated activities such as soccer and footy, to sports such as touch football, rugby sevens and cheerleading.

Everyone benefits from the increased knowledge of different recreational pathways.

Sport is important for providing young people the opportunity to grow and develop in a safe environment by facing and overcoming challenges.

For women and girls from refugee and migrant backgrounds, having a safe space to navigate identity, discuss cultural barriers and feel a sense of belonging is critical to thriving in Australia.

Prateeti is 24 from Melbourne’s east and is passionate about gender equity, health and wellbeing.

Read more stories by and for young Victorians on YACVic's blog