Listening to music can be a fun activity.

If you can’t listen to music, you can read the lyrics. Some people can read musical notes too.

Demi Lovato is an actor and a singer. She performed a song at the 2020 Grammy Awards.

Demi Lovato has bipolar disorder. She has an eating disorder and substance addiction. 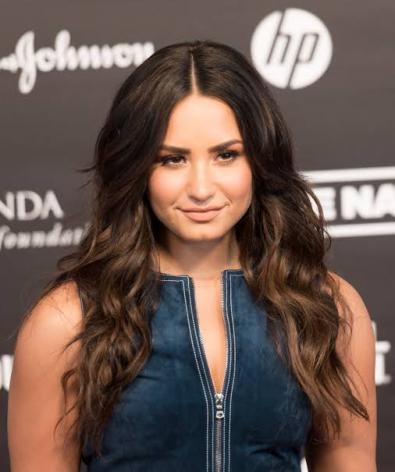 Beethoven was a pianist and wrote his own music. His music is very famous.

He started to lose his hearing when he was young. Eventually, he became completely deaf.

Selena Gomez is an actor and singer.

She has talked about her experience with lupus.

Anastacia is a German American singer. Her most famous song is ‘Left Outside Alone.’

She was diagnosed with Chron’s disease when she was 13 years old.

Nick Jonas is part of a band called The Jonas Brothers. He sings and sometimes plays guitar and piano.

He was diagnosed with diabetes in 2005.

Sia is an Australian singer and songwriter. She writes songs for other singers and for herself. One of her most famous songs is ‘Chandelier.’

Can you think of any musicians who have a disability?