There are many famous actors who are disabled and have big careers in Hollywood. Here are 5 actors you may not have known had a disability.

Selma Blair was in the movie Legally Blonde. She played Elle’s best friend. She has been in lots of other movies too.

In 2018, Selma was diagnosed with Multiple Sclerosis (MS).

Michael J. Fox was in the movie Stuart Little. He was the voice of Stuart. He has also been in lots other movies and TV shows.

She is deaf in one ear. She cannot fully hear herself when she is acting.

Gina Rodriguez played Jane in the TV show Jane the Virgin. She has Hashimoto’s Disease.

He is paraplegic and uses a wheelchair. 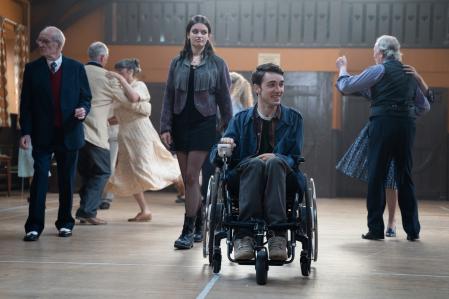 Who are your favourite actors who have a disability? Let us know on our Twitter or Facebook.